In Charmed The Angel of Death, often just called Death, is an ancient, powerful being that is neither good nor evil, simply neutral, and his job is to keep the cosmic balance level.

He claims the souls of those who died and takes them to the afterlife. It is useless to fight him as he can't be destroyed for there is always death, there is only life because of death. The Angel of Death cannot be stopped and never gives up a claim. The only way to change the fate of one destined to die is to make a plea to the Angel of Destiny. 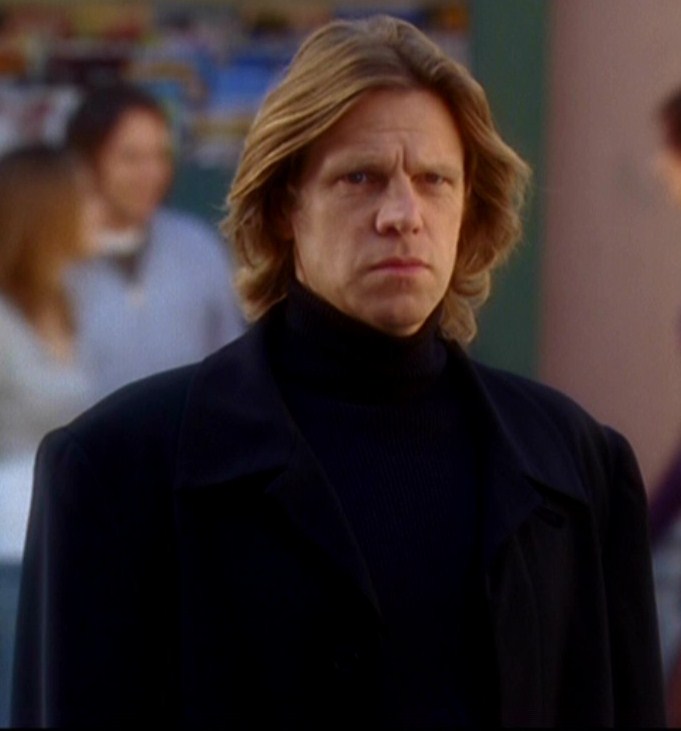 An Angel of Death as in Charmed

To Summon the Angel of Death

Through day and night,
Create a breach;
Past dark and light,
Extend our reach.
Though we've not felt our final breath
We summon now the Angel of Death.

Katy Perry-Who Am I Living For? with lyrics
1089 views - 0 comments